Defining the Why of Investing before the How 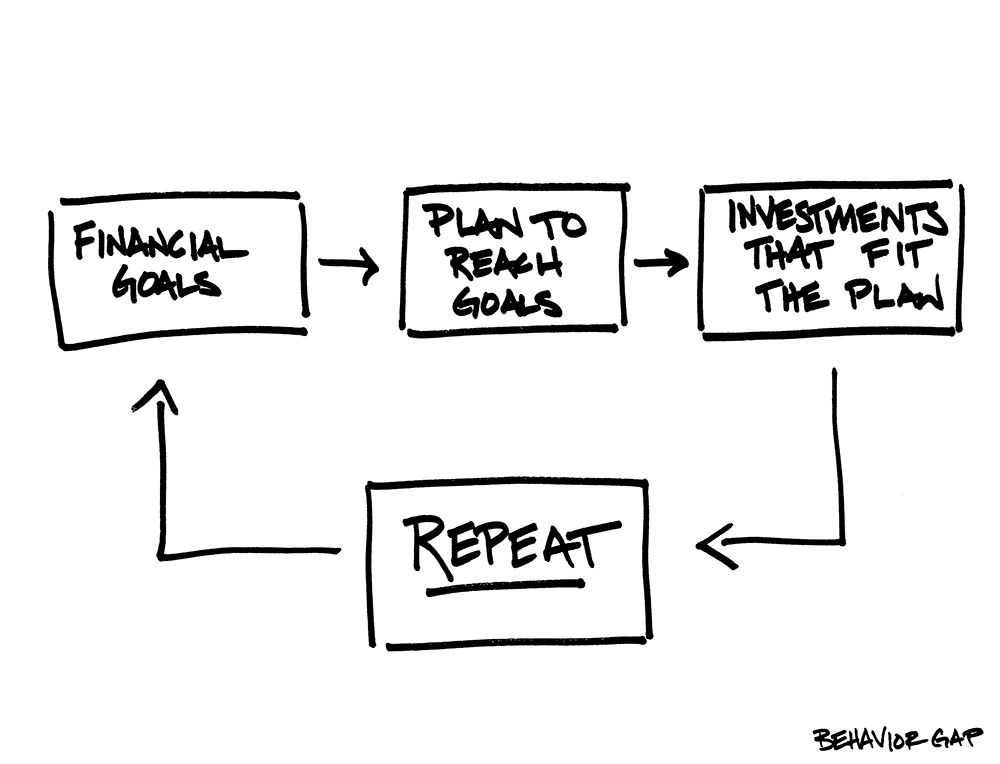 A lot of times when an individual starts talking with a financial advisor, they have a certain investing idea or goal in mind – such as starting a Roth IRA, rolling over a 401k, or saving for their kids’ future college costs.  Other times they want a specific investment idea – such as which mutual fund company to invest in or how much to have allocated in the United States market vs overseas.  It can be difficult to know How to invest without first knowing the Why to invest, which is the reason Fident places such a large emphasis on financial planning first, and investing second.

Each one of us has a finite amount of wealth, whether we measure that by our income or assets, and an infinite amount of options how to use that wealth.  This is the very definition of financial planning: the ongoing allocation of limited resources to fund unlimited opportunities.  When making investing decisions, it’s crucial to evaluate why we want to invest, because knowing the answer to the why helps set the context for the how.  Here are a few examples of cases Fident has seen when working with clients.

A young couple has a goal of saving 20% for a down payment on their first house and envisions wanting to buy that house in the next 2-3 years, it makes little sense to invest that money in the stock market because there’s a possibility the money could be worth less when the time comes to make their offer on the house, due to the inherent volatility of such investments.  It makes more sense to park those funds in a savings account or maybe a bond-fund, even if the rate of return is considerably lower.  If, however, that same couple wants to invest for their future retirement, then creating a portfolio that includes stock market exposure can make sense because even with the volatility, there is a higher chance of getting a higher rate of return on those funds.

A family wants to start saving for their kids’ future, thinking a 529 Plan makes the most sense because it’s what they have heard about before.  However, they aren’t 100% sure that their kids will want to attend college, and want to give their kids some flexibility and options on how those funds are used when they are older, such as a down payment on a house, a wedding, or starting a business.  If they had saved by default into the 529 Plan, they would be facing some penalties and tax ramifications if money was used from the 529 plan for something other than higher education.  Understanding the Why, in this case future flexibility, would help guide the How, in this case probably some savings vehicle other than the 529.

Another point worth noting here is that the initial Why might change – in fact, in most likelihood it will change.  And that’s absolutely fine, and to be expected.  The key is to make sure the How of your investments is dynamic enough to evolve with those changes.  Additionally, there is also the very real possibility of getting stuck in the Why, an analysis paralysis of sorts, and never moving into the How.  This is equally as detrimental.  Fident’s approach is to create a plan that addresses the Why, even if it’s not perfect, so we can move into the How and adapt the How as life happens.

Curious to start exploring your Why? Schedule a complimentary meeting with Fident today to have that first conversation.

How Financial Advisors Get Paid